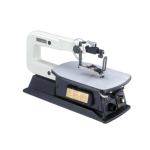 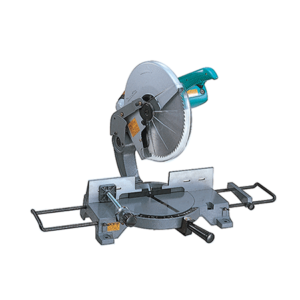 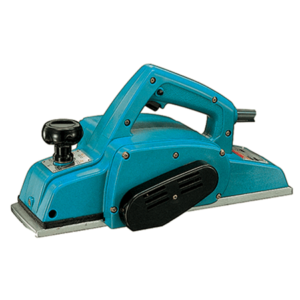 Get a Quote / Enquire

Free delivery on all orders over QAR 500

Questions? Request a Call Back

General Details: A scroll saw is a small electric or pedal-operated saw used to cut intricate curves in wood, metal, or other materials. The fineness of its blade allows it to cut more delicately than a power jigsaw, and more easily than a hand coping saw or fretsaw. Like those tools, it is capable of creating curves with edges, by pivoting its table. The scroll saw’s name derives from its traditional use in making scrollwork, sculptural ornaments which prominently featured scroll-head designs, while somewhat similar to a band saw, a scroll saw uses a reciprocating blade rather than a continuous loop. Like a hand coping saw, the scroll saw’s blade can be removed and placed through a pre-drilled starting hole, allowing interior cutouts to be made without an entry slot.

There are no reviews yet.

Same Day or Next Day Delivery

Brought to you by WisdmLabs: Expert WooCommerce Developer